Share your views to help improve care for people with dementia in your community.

There are 850,000 people with dementia in the UK, according to Alzheimer’s Society. There will be over one million people with it by 2025, and two million by 2051.

Dementia is an umbrella term for various brain disorders that trigger loss of brain function. Alzheimer’s disease is the most common form, and other types include vascular dementia and mixed dementia. People with dementia can experience memory loss, confusion and problems with speech and understanding. There is no cure.

Dementia is a major issue for the population and for the NHS. In the 70 years since the NHS was founded, life expectancy has gone up by around 13 years, and people are now living with multiple long-term conditions, or into old age with frailty or dementia.

Over the past decade the NHS has doubled the dementia diagnosis rate and halved the prescription of antipsychotic drugs. It’s also worked to improve public and professional awareness and understanding.

However, we know from people across the country that there is more to be done to make sure everybody gets the right support at the right time.The NHS has included dementia in its Long Term Plan, and set out how it wants care to improve. Now it’s time for people to share their views about how they want these changes to look in their communities, so that local people get the help they need.

What next? More personalised support

The NHS wants to give people with dementia more targeted support, based on their individual needs and choices. This includes:

You can help make health and care services better by sharing your experiences and ideas. 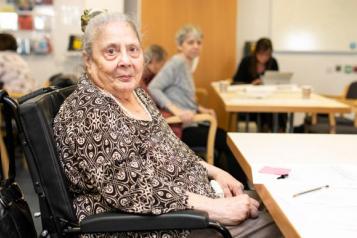 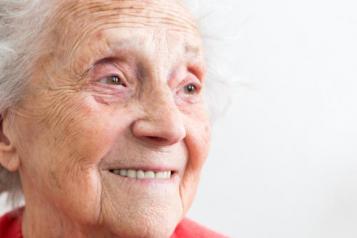 Dementia work in Stockport
Healthwatch Stockport want you to share your views and experiences on dementia.
7 October 2019
News 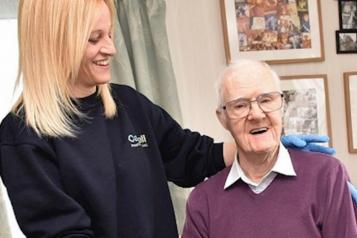